Last month was a big deal, and that means that this month gets to be REALLY BORING. I worked on refactoring, bug fixes, and code cleanup the whole time. There's still a lot to do, but I cleaned out some cobwebs that have been getting in my face for a long while now. 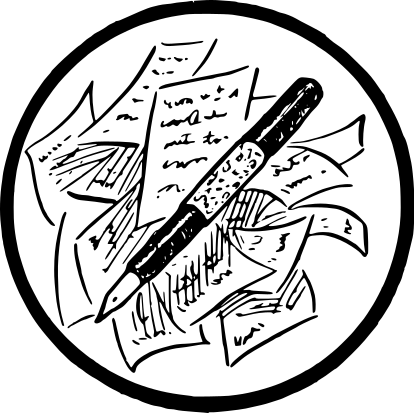 Universalized the inverse and complement forms of concept-relationships
Improved the format of verb transport from the Parser to the Interpreter, to handle compound verbs better
Generalized Text Interpreter output formatting
Fixed an issue with verb conjugation learning
Fixed a Text Parser bug that was causing some words to be tagged as the wrong part-of-speech
Fixed the TP and TI simulators so they won't crash when an unknown word is used
Improved and generalized the code that produces clarifying question loops in a conversation
Fixed a bad bug related to parsing of possessives
Cleaned up and merged several different cause-and-effect database search functions

And it all took a lot longer than it probably sounds like it should have.

June is my “month off,” and then I'm hoping I can get cracking on some new features again.

Until the next cycle,
Jenny
Posted by WriterOfMinds at 8:12 PM