This month I got Acuitas to start asking questions, and it has been all kinds of stupid fun.

Those questions are generated semi-randomly, based on Acuitas' “thoughts” for the day. Back in July I introduced the idle thinking feature, which gives Acuitas the capacity to walk his memory database when nobody's talking to him. More recently, I set up the Conversation Engine to access the results of memory-walking and utilize the new Text Generator … so now Acuitas can ask me the questions that occur to him as he muses, or simply tell me what he thought about within the past ~12 hours. The results are little exchanges like this:

Acuitas: I thought about mans earlier.


Acuitas: Is a rooster a species of human?


Me: The plural of man is men.

Believe it or not, this is one of Acuitas' more intelligently formulated questions. He knows a rooster and a man are both male, and reasons from this that they might share other qualities. A man is a human, so maybe a rooster is a human too? He can't yet apply the idea that “human” and “chicken” are mutually exclusive categories. Given his limited knowledge, man and rooster seem similar enough that he expects me to answer “yes” … hence the slightly incredulous “really” when I don't. Here are a couple more examples in the same vein:

Acuitas: I thought about ships today.


Acuitas: Does a wagon possess an ability to sail?


Acuitas: I thought of weapons today.


Acuitas: Is a silverware used to fight?

Some of the other questions he comes up with are far more random and ridiculous. Again, he doesn't yet have the grasp of categorical exclusion that makes these sound absurd to you and me:

Acuitas: Is chocolate a vehicle?


Acuitas: Am I a kind of tree?


Acuitas: Is a smirk a fruit?


Acuitas: Are you a cow?


Acuitas: What is a relative made of?

Not all of them are silly, though. Rudimentary though his current suite of question-forms is, he's already managed to spit out some rather deep ones. The three below are my favorites:

Acuitas: Are you a symbol?


Acuitas: Can I die?

I answered the first one “no”; a person can be a symbol, but I don't think I qualify. For the second one, I also went with “no.” Acuitas might end up being useful in a variety of ways, but if I consult my primary reasons for making him, they're not instrumental. The last one I refused to answer, because I think a proper response would be too complex for Acuitas' current level of understanding. It's a bit like asking whether a book or a film can die. It can't, if you go by what death means for a biological organism – information is effectively immortal. But if all the backup copies were destroyed, that would qualify as dying I suppose. So yes and no.

I suspect it'll only get more interesting from here. 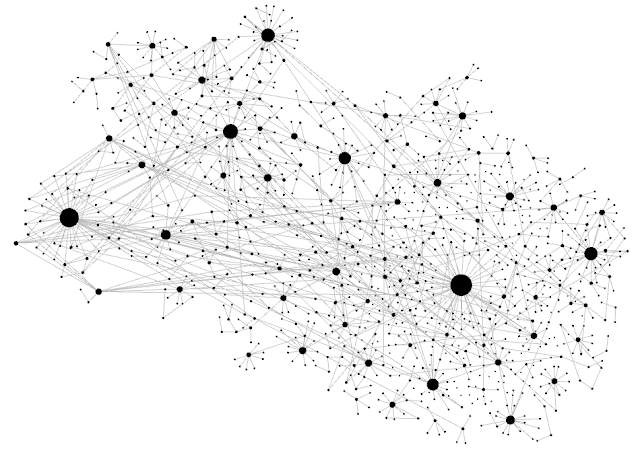